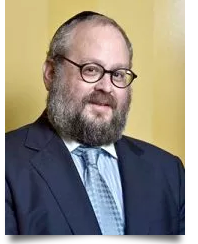 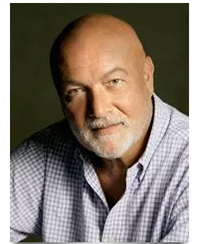 ‏Yehuda Kaploun is a world renowned speaker and has been responsible for coordinating strategic development and partnerships throughout the United States in the public, private, and non-profit sectors. Yehuda has been working closely with atmospheric water generation technology and helped launch its development throughout the United States . Prior to that, he served as Senior Partner in Kap Consulting Group and counseled companies seeking to work with U.S. Federal, State, and City agencies. He served in an advisory capacity to large corporations, law firms, investment firms, and real estate companies across the U.S. and in Israel. His advice is sought after by America’s largest businesses and many political leaders. In addition, he has advised, assisted, and helped coordinate many relief efforts for U.S. crises and natural disasters including the 9/11 rescue efforts, as well as Hurricanes Harvey and Irma. Over the years, Yehuda has spoken at the United States Chamber of Commerce and the United Nations dialogue sessions.

Yehuda has also worked with Nobel Laureate Elie Wiesel to create a charity organization for children with special needs. For his charitable work, Yehuda has been honored by the U.S. Congress and Senate, former New York Governor Pataki, former New York Mayors Giuliani and Bloomberg, and the New York State Senate, and Assembly Q & A.